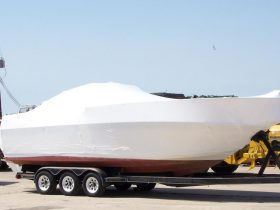 Is Boat Shrink Wrap Recyclable? Here’s what you Need to know!

Have you ever noticed that ships and submarines, as well as spacecrafts have round windows?

These striking features are known as portholes and they actually play a very important role on a ship.

What are Ship Portholes

A ship’s windows are called portholes, rounded windows that give you visibility outside of the boat.

These windows are also sometimes referred to as “port-hole windows” or “side scuttles” if they are located on both sides of the ship.

Ship manufacturers have been putting portholes on ships for as long as we can date back and they have retained their circular shape over the years.

Portholes are designed in this circular way to provide the best possible view from the ship’s porthole.

This is why a ships porthole is strategically placed as well as the height and they are hinged at the end.

Originally, portholes were designed to provide fresh air and light to enter certain parts of the boat.

On modern ships, you will see portholes in pretty much every room.

These materials can be bent into the circular shape and are made to keep water out.

The glass on a porthole is compulsorily made involving sand.

To make this glass, a mixture of lime, ash, and silica sand is combined and then heated and cooled constantly until the glass reaches the desired thickness.

Standard ship portholes measure around two feet in diameter while its weight can be around 100 pounds per porthole.

Portholes are made to be heavy duty to resist the elements such as winds, salt water, and other elements at sea.

Jason David
View More Posts
Jason is a boat enthusiast who's own fiberglass and aluminum boats, as well as Fishing rafts that can hold full size trolling motors. He has experience with Repairing, Detailing, Fixing and upgrading boats for customers and as a hobby for himself. His first boat was a Reinell that was rehab back into shape from storage. Jason enjoys writing about Boating related topics that he has experience with and gives opinions, recommendations and reviews on boating accessories, parts, and water sports. 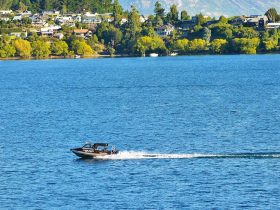 Types of Boats for Lakes – Ski, Wakeboard, Pontoons and More! 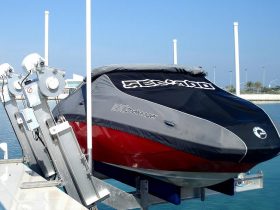 How Much do Boat Lifts Cost? 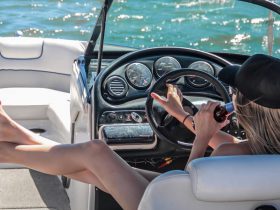 How Much Does Boat Upholstery Cost 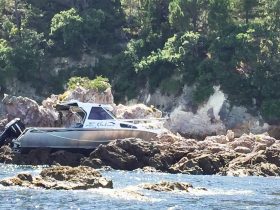